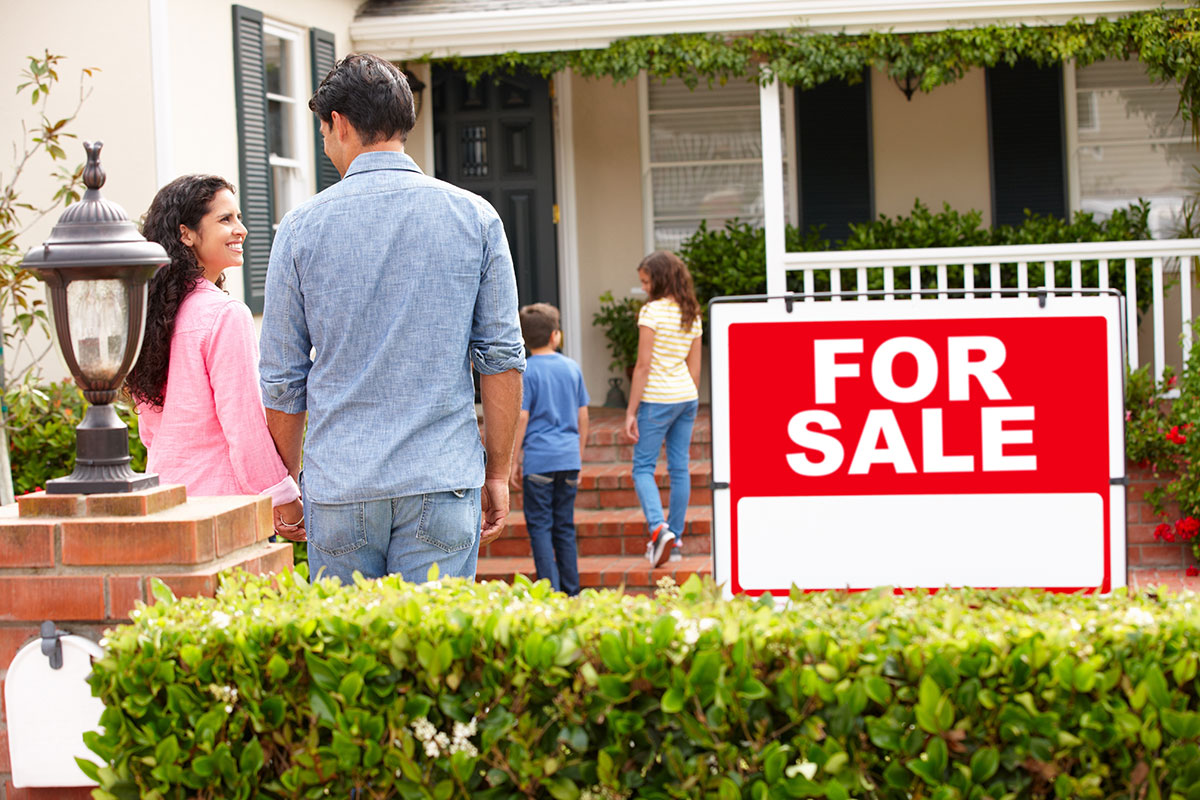 The National Association of Realtors recently released a study titled ‘Social Benefits of Homeownership and Stable Housing.’ The study confirmed a long-standing belief of most Americans:

“Owning a home embodies the promise of individual autonomy and is the aspiration of most American households. Homeownership allows households to accumulate wealth and social status, and is the basis for a number of positive social, economic, family and civic outcomes.”

Here are some of the major findings on this issue revealed in the report:

– There is a strong positive relationship between living in poor housing and a range of health problems, including respiratory conditions such as asthma, exposure to toxic substances, injuries and mental health. Homes of owners are generally in better condition than those of renters.

– Findings reveal that increases in housing wealth were associated with better health outcomes for homeowners.

– Homeowners report higher self-esteem and happiness than renters. For example, homeowners are more likely to believe that they can do things as well as anyone else, and they report higher self-ratings on their physical health even after controlling for age and socioeconomic factors.

– Renters who become homeowners not only experience a significant increase in housing satisfaction but also obtain a higher satisfaction even in the same home in which they resided as renters.

– Social mobility variables, such as the family financial situation and housing tenure during childhood and adulthood, impacted one’s self-rated health.

– Homeowners have a significant health advantage over renters, on average. Homeowners are 2.5 percent more likely to have good health. When adjusting for an array of demographic, socioeconomic, and housing–related characteristics, the homeowner advantage is even larger at 3.1 percent.